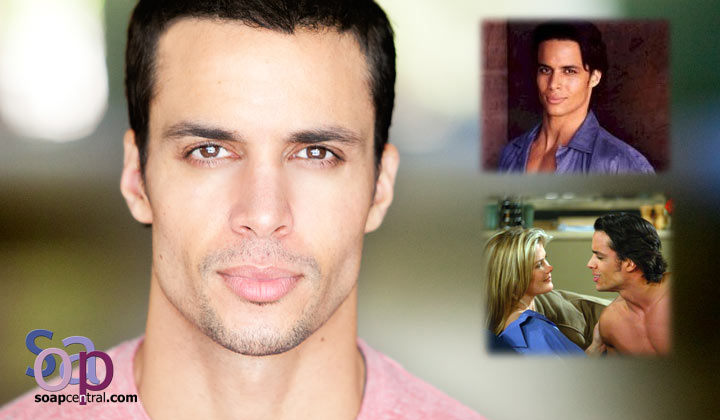 Brandon came to town to visit his younger sister Nicole, and ended up moving into the mansion temporarily. From the moment he met Sami, he was intrigued by her. He began pursuing Sami Brady, who told him that Austin was the only man for her. He didn't stop, though...he came up with a plan to get custody of Will from Lucas (which involved going undercover at a strip club!), and he and Sami became very close friends. He fell in love with her, and was willing to do anything for her. At the same time, Brandon was involved in his own personal vendetta against Abe Carver. Years earlier, he had discovered that Abe was sleeping with his mother, and blamed Abe for the abuse heaped on his family by his father. He tracked down a young man named Larry, paralyzed years earlier when Abe shot him, and is encouraging him to sue (this suit seems to be going nowhere). On the Sami front, just as it looked like Brandon was making headway, they hit a snag...before she would give them the tape of Roberto's confession, he had to marry her! For his beloved Sami, he would do anything...he married Angela and lived with her as husband and wife, and even though he wasn't in love with her, he was devastated when she took a bullet meant for him and died in his arms at the coronation. Even though Sami's coldness toward the whole situation bothered him, he didn't stop loving her.

Brandon was there for Sami when Austin uncovered the truth about her and walked away from her at the altar, and soon became her closest friend and confidante. Eventually that turned into more (after a brief romance with Jennifer Horton), but Sami's schemes and bitterness drove him away time and again. He kept coming back, though, even after sleeping with Lexie. He finally moved in with Sami. They got engaged, despite Sami continuing to lie and scheme. They finally married, but on their wedding day, Brandon learned that Sami had switched the test results on Lexie's baby...not only was Brandon Abe's son, he was the father of the child Abe thought was his! Luckily, Lexie had anticipated Sami's move, and the baby truly was Abe's. Brandon left town after reconciling with Abe.

After working out of town for many months, Brandon returned to Salem when Kate convinced him that she could help him with his charitable works. Although initially he was adamant that he hated Sami, Brandon eventually admitted that he still loved his former wife. Things took a turn when they discovered that, due to a technicality, Sami was still his current wife. Although part of Brandon would have loved to get back together with Sami, he saw how happy she was with Lucas, and wished the two well before eventually leaving town again. Before long, though, he received a message on his PDA that his father wasn't well, and once again returned to Salem. Brandon was all set to leave Salem when he woke up in bed next to Sami, neither of them with any idea of how they ended up in bed together (Kate had drugged them). Brandon left town immediately thereafter, leaving Sami alone to face the music.

About The Actor: Learn more about Matt Cedeńo.

Contact the Star: Find out where to write to Matt Cedeńo. 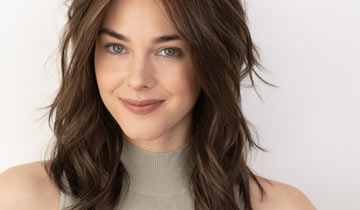 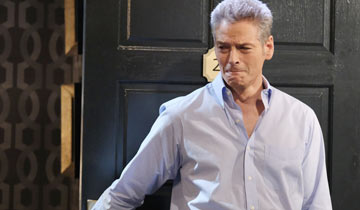 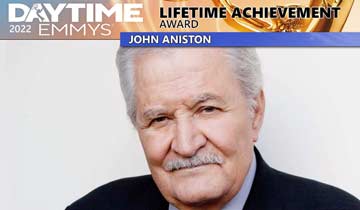 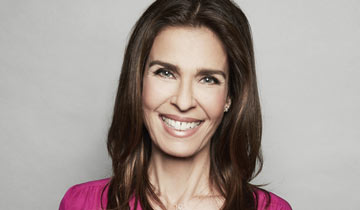 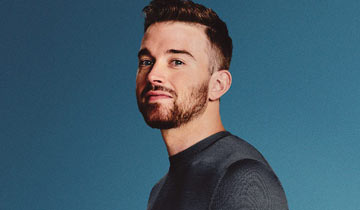 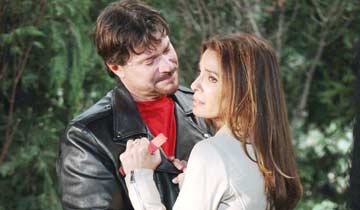 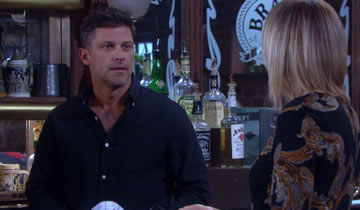 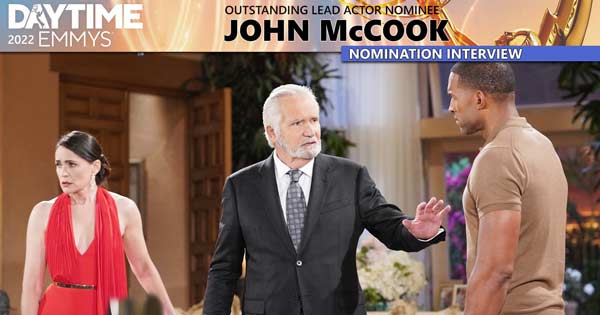