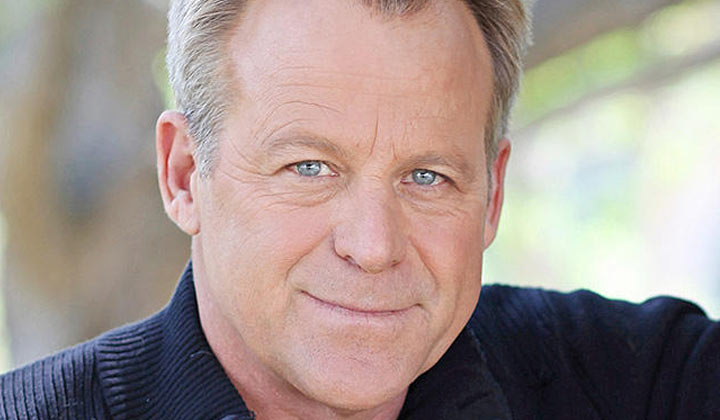 Kin Shriner shares that he is heading off on vacation now that he has wrapped his recent run as General Hospital's Scott Baldwin.

General Hospital fans have loved having Kin Shriner and his Port Charles alter ego, Scotty Baldwin, front and center during Nina's hearing, but now that the legal drama is over, so, too, is Shriner's recent run on the ABC soap opera.

The actor took to Twitter to share a thank you with fans for all their love and support during his final storyline of 2021, and while doing so, he revealed that he is taking off to Florida for the time being.

"Thanks @GeneralHospital fans for all the encouraging mentions," he tweeted. "Scotty's run is done so heading to fla to ride Vespa around the tropics!!!!!!"

Thanks @GeneralHospital fans for all the encouraging mentions . Scotty's run is done so heading to fla to ride Vespa around the tropics !!!!!!

Many fans responded to Shriner's message with despair, hoping that he doesn't mean he's leaving for good -- especially because both the actor and the on-screen pairing of Scott and Liesl (Kathleen Gati) are so beloved.

A show source tells Soap Central that Shriner remains a part of GH and will be back. As some fans pointed out on Shriner's post, Scotty always comes back, like he's done since he first appeared on the soap back in 1977.

How do you feel about Kin Shriner wrapping his recent run as Scott Baldwin? What did you think about his 2021 storylines, and what are you hoping to see for Scott in 2022? We want to hear from you -- and there are many ways you can share your thoughts. 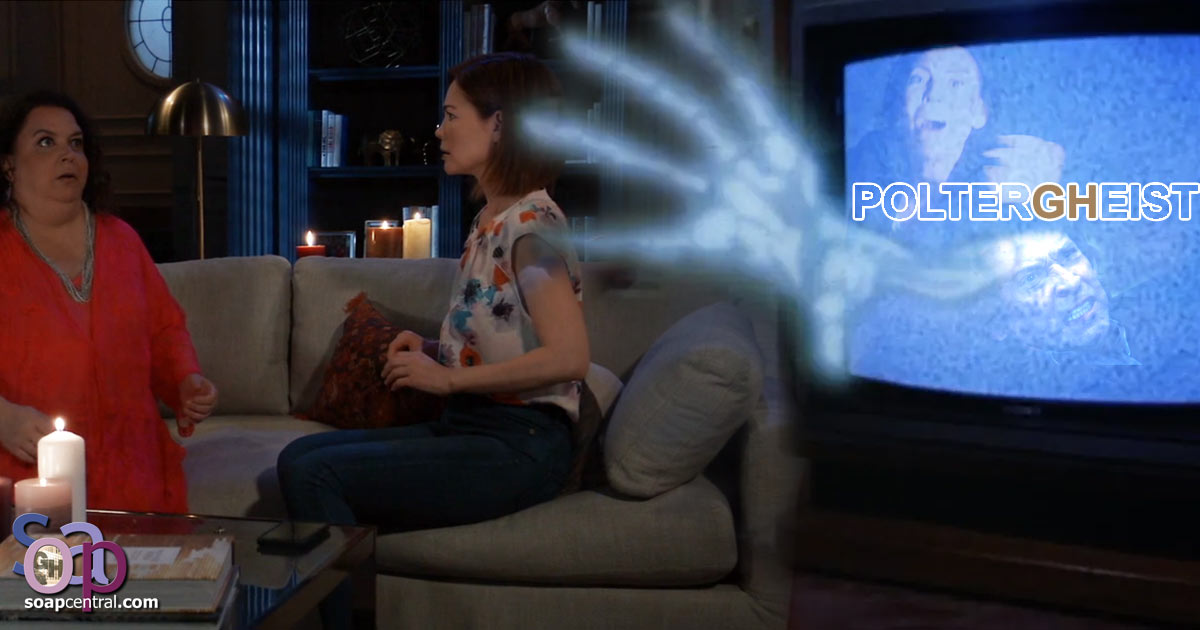 GENERAL HOSPITAL
Do you believe that Amy's issues with Terry go beyond work-related disagreements? 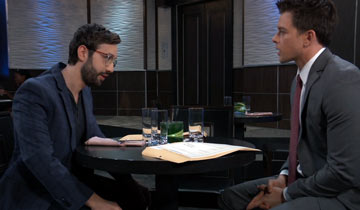 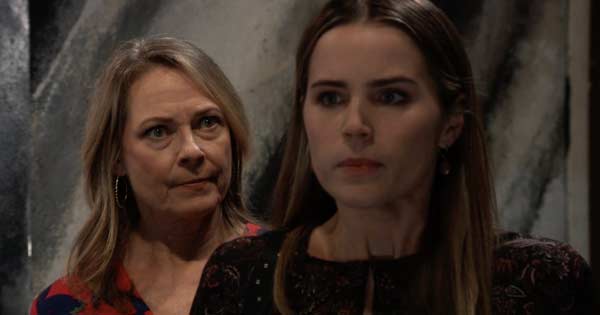 GENERAL HOSPITAL
GH DAILY RECAPS: Get caught up on what happened Wednesday on General Hospital

GENERAL HOSPITAL
THE SCOOP! Find out what's ahead this week on GH 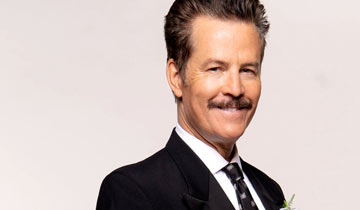